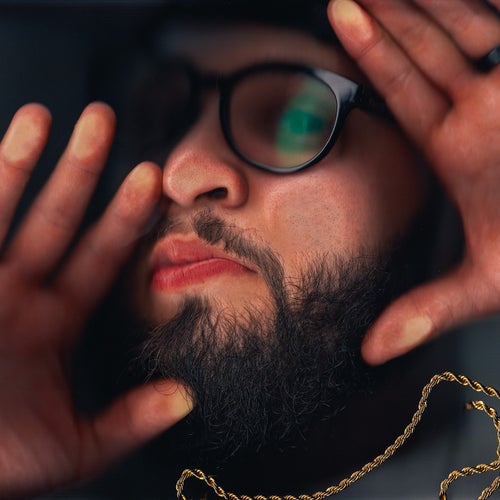 Reproducir en Napster
Lanzamiento: Sep 2015
Disquera: Reach Records
Mineo’s Dove Award-winning 2014 disc Never Land is a hard act to follow, but Uncomfortable is up to the task. The album lives up to its title, taking on politics, bigotry, racism and the negative aspects of Christian culture -- and that’s just in the title track. Then again, what’s the point of having a mic if you don’t use it to say what you’re thinking? The sounds are a tribute to Mineo’s New York City home while the topics tackled are those he sees every day. It should be noted that Uncomfortable managed to earn an “explicit” tag, a rarity in Christian hip-hop.
Wendy Lee Nentwig 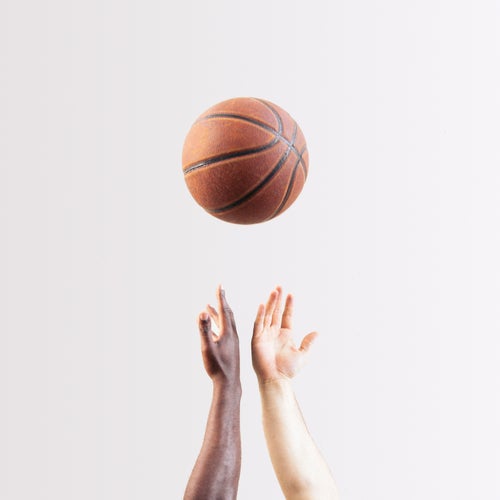 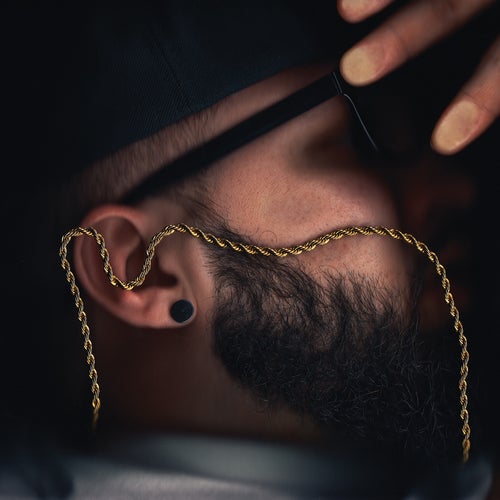 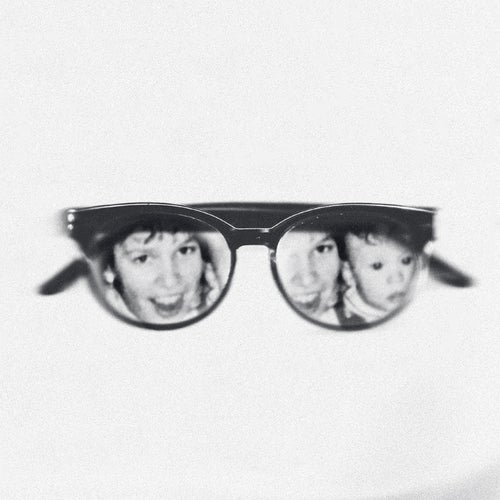 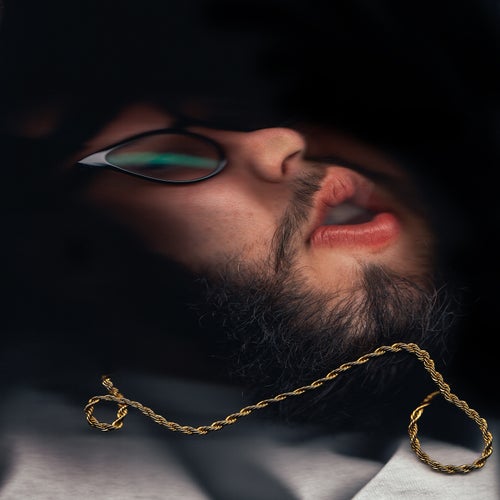