Reproducir en Napster
Lanzamiento: Jul 2009
Disquera: Universal Records
Having signed to Universal, Owl City has definitely broken out of the bedroom. His electro-pop sounds are more expansive than ever, with the bleeps retreating behind lush, Elliott Smith-like arrangements on "The Bird and the Worm," while re-recorded fan faves like "Hello Seattle" and "On the Wing" benefit from ever-so-subtly enhanced production. Musically, he still cuddles up to emo at its most twee and feel-good, with lyrics ripped straight from journal pages and melodies so sweet that they make the Postal Service sound almost abrasive in comparison.
Philip Sherburne 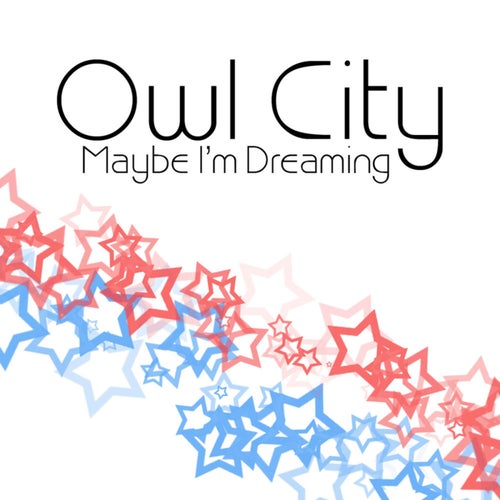 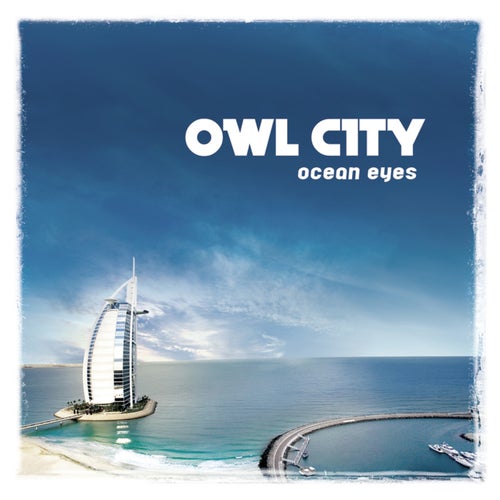 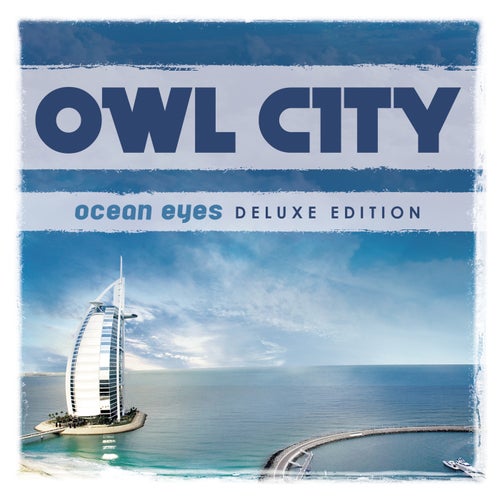