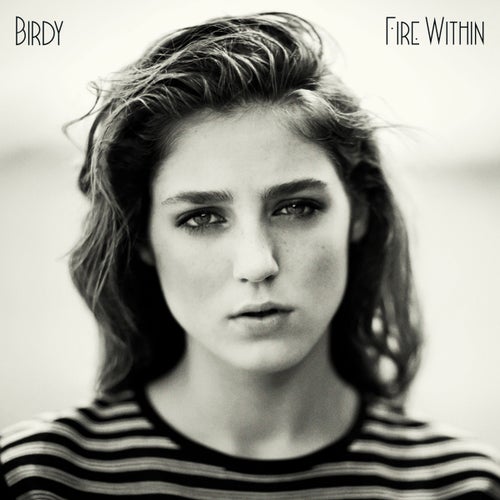 Reproducir en Napster
Lanzamiento: Jun 2014
Disquera: Atlantic Records Uk
Birdy's music possesses the ability to sound both intimate and bigger than life. A rather unusual quality, it's easily discernible when you contrast her rendition of Bon Iver's "Skinny Love," the lead track on the American version of Fire Within, to the next song, "Wings." Where the former is emotionally naked and threadbare, the latter is a soaring torch song, rich and outgoing. Another stand-out feature is Birdy's compositional versatility; in the span of a single album she can move from noir-ish indie-folk ("Words as Weapons") to pure adult contemporary ("No Angel").
Justin Farrar 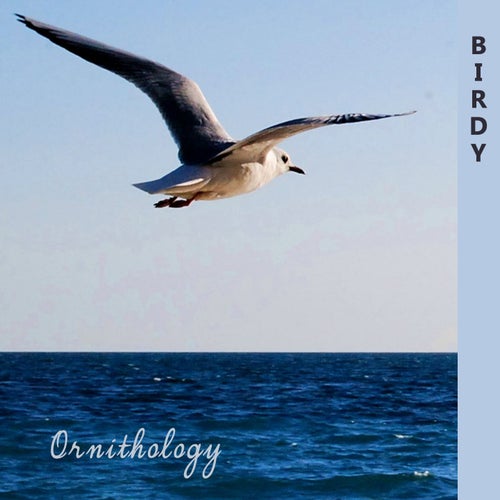 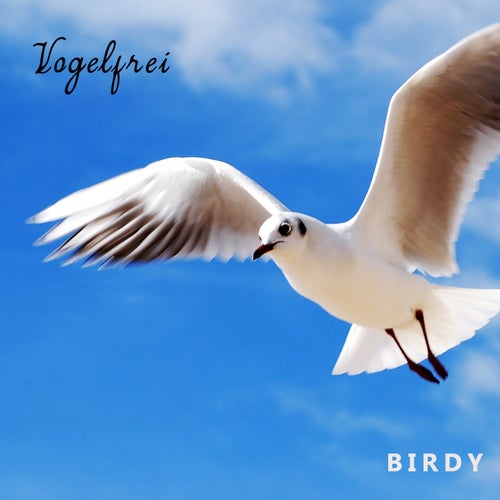 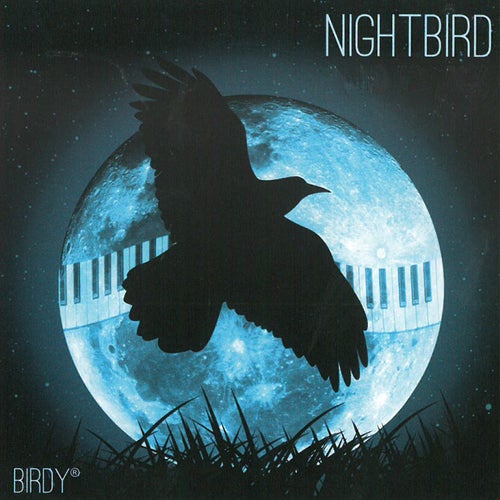 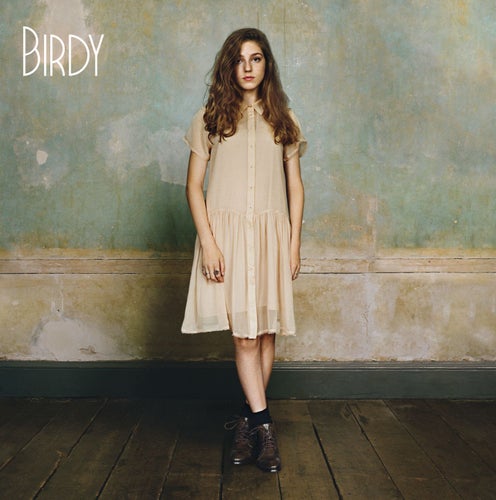