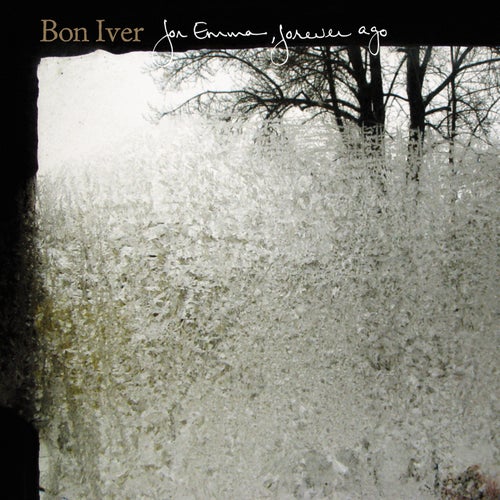 Reproducir en Napster
Lanzamiento: Feb 2008
Disquera: Jagjaguwar
On his debut, Justin Vernon, aka Bon Iver, is lonely and it shows. Recorded one winter in a secluded Wisconsin cabin, For Emma, Forever Ago is overwhelming in its bleakness. Vernon's haunting falsetto delivers confessional lyrics in yelps and whispers over little more than an acoustic guitar. It's slow and deliberate -- songs fade out, only to storm back after seconds of silence -- but Vernon's intensity keeps the album from dragging. Throughout every song there's an unwavering atmosphere of melancholy that creates a cohesiveness rarely seen in today's indie rock landscape.
Ben Rosen 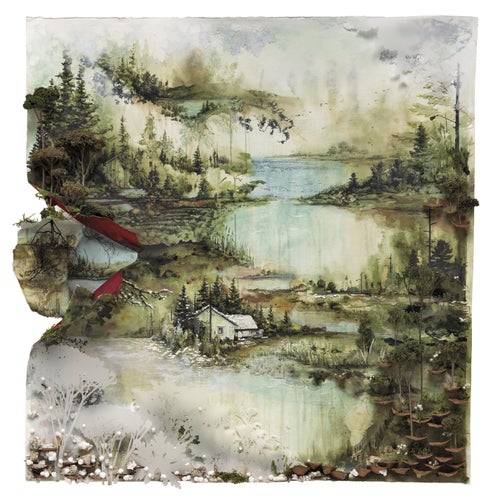 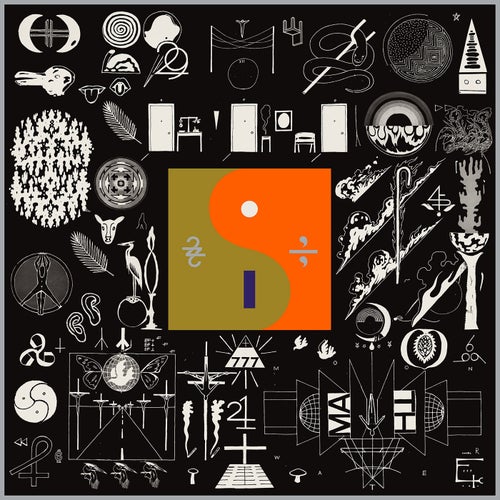 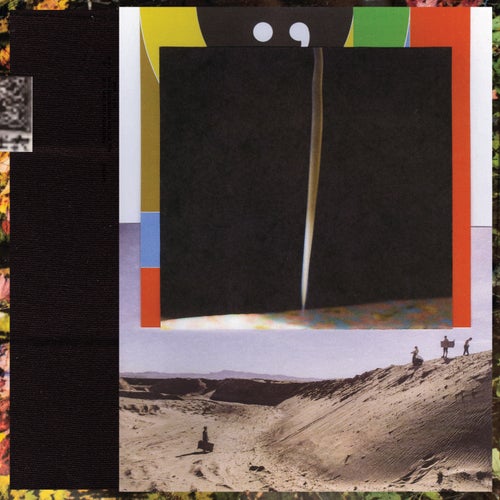 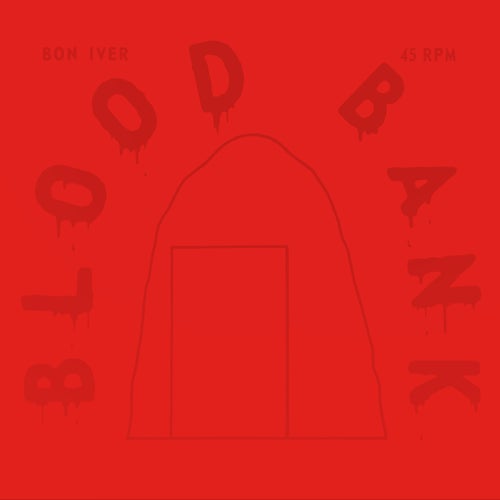