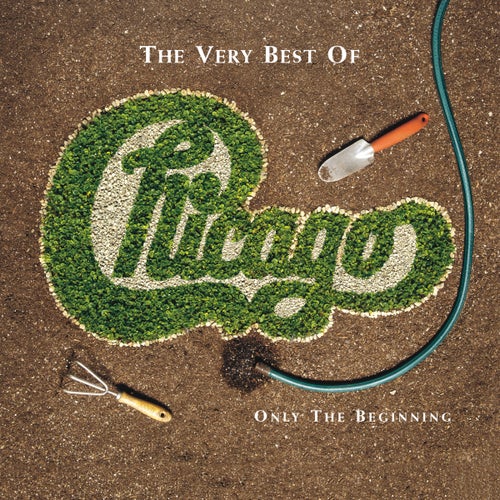 Reproducir en Napster
Lanzamiento: Jul 2002
Disquera: Rhino
The challenge of compiling Chicago hits comes from the band being so prolific. In fact, before this they had three, yes three, greatest hits collections. This double disc from Rhino has everything that those did, plus selected material from the band's later career, including a generous offering of their post-Cetera work. This release will delight all but the most insatiable Chicago fans, and -- from the balmy "Saturday in the Park" to "Another Rainy Day In New York City" -- it's a testament to the band's domination of two decades of radio charts.
Nate Cavalieri 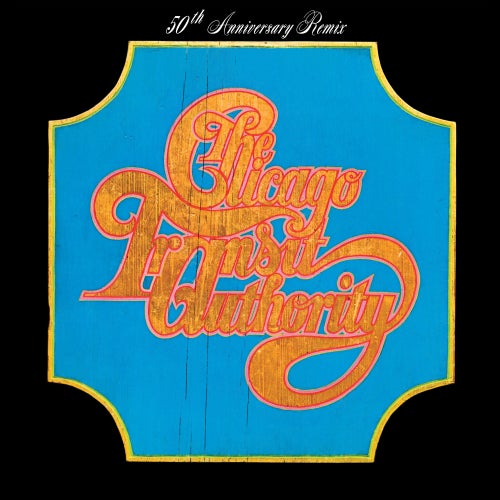 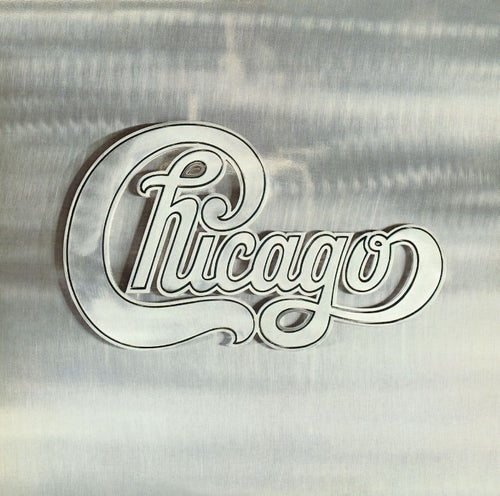 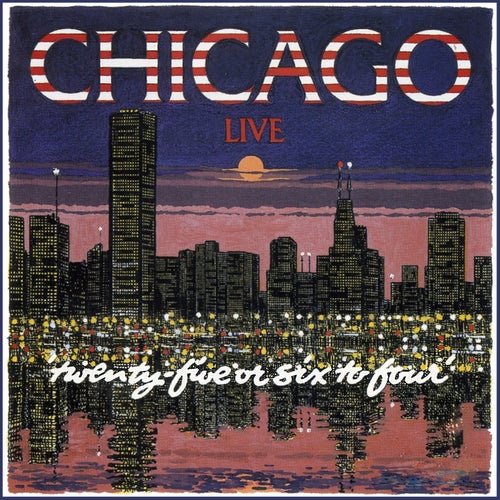 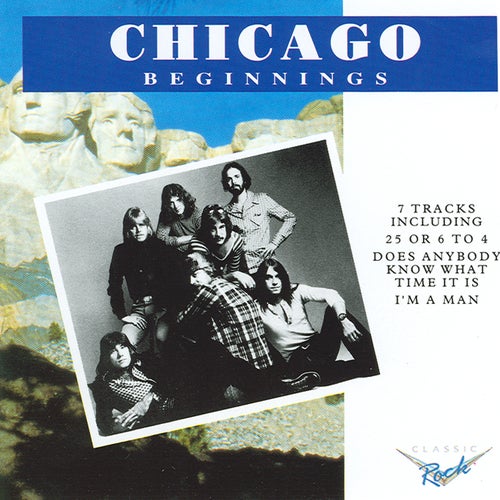