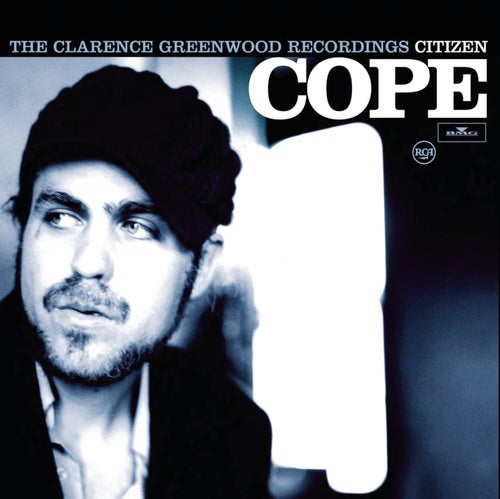 Reproducir en Napster
Lanzamiento: Sep 2004
Disquera: RCA RECORDS LABEL
One-man-band Greenwood does an Eminem, titling a record after his given name. By stripping the sound of his well-produced debut down to the bone, Greenwood dials into a new urgency on cuts "A Bullet and a Target" and "Penitentiary." What hasn't changed is the man's musical gumbo of rap, folk, rock and 1970s soul.
Jon Maples 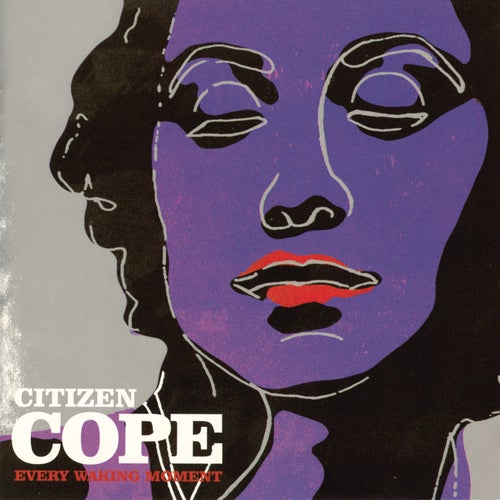 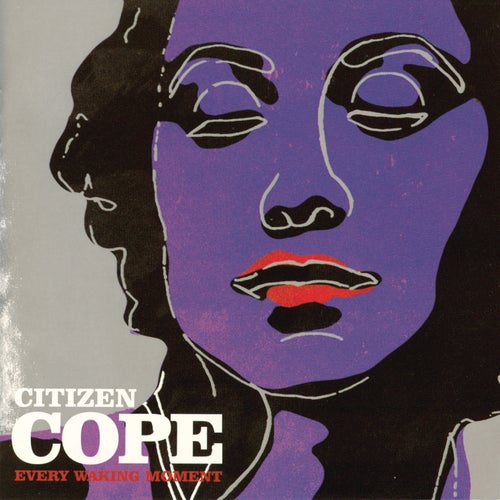