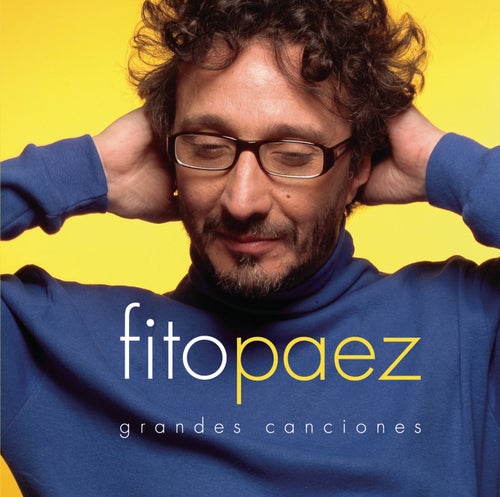 Reproducir en Napster
Lanzamiento: Aug 2008
Disquera: RCA Victor
He got his start in the 1970s and went solo in the '80s, two decades that could sully even the most talented musicians. But Fito Paez rarely buried his muse in the musical excesses of the eras (with a few notable exceptions, including "Yo Vengo A Ofrecer Mi Corazon"). Instead, he rocked his native Argentina Joe Jackson-style, penning melodies that don't seem to have expiration dates and maintaining a strong link to musical forebears like the Beatles -- all of which makes the album title Grandes Canciones, surprisingly, not a misnomer.
Sarah Bardeen 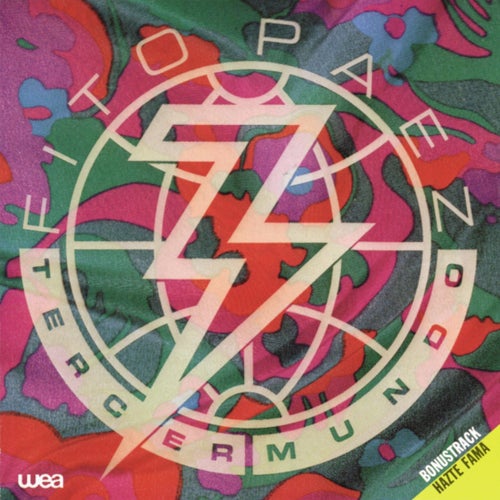 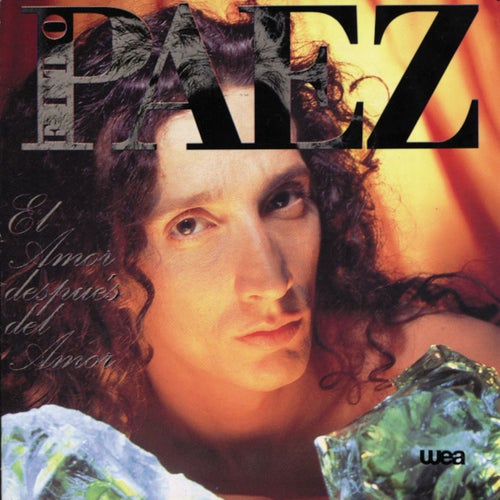 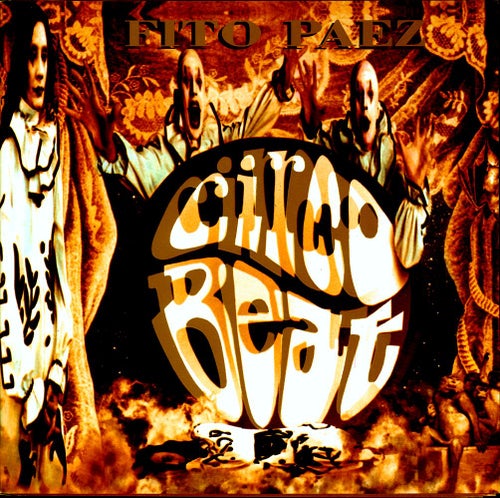 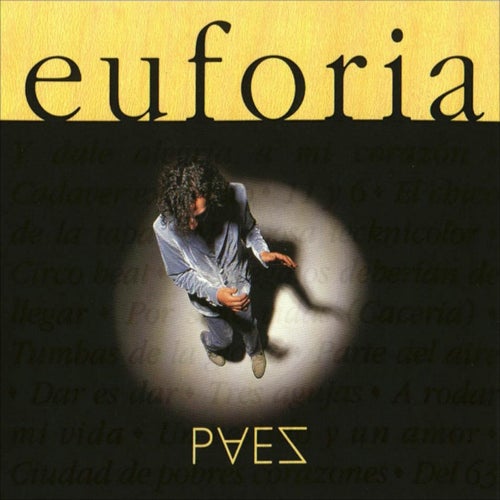