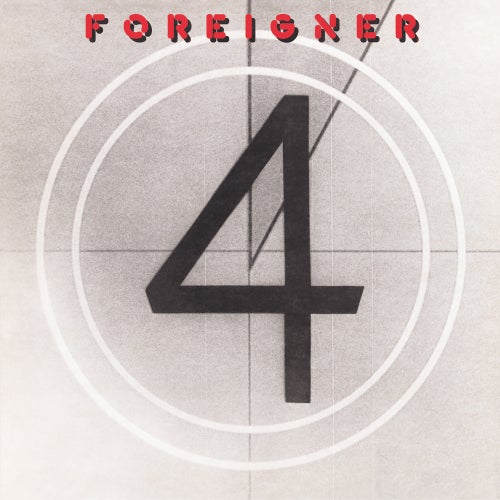 Reproducir en Napster
Lanzamiento: Jul 1981
Disquera: Rhino Atlantic
When it came to hard rockers incorporating elements of disco and new wave into their sound, Foreigner were some of the savviest of the early '80s. On the platinum-clad 4, the band shows off their ability to get funky and punchy (as well as utilize synthesizer technology) without sacrificing their love of mega-ton guitar riffs. So yeah, 4 is a rawk album, but it doesn't neglect the dance scene. Many of these tracks -- from "Waiting for a Girl Like You" to, of course, the utterly awesome "Urgent" -- were played heavily at many of the hippest clubs in America.
Justin Farrar 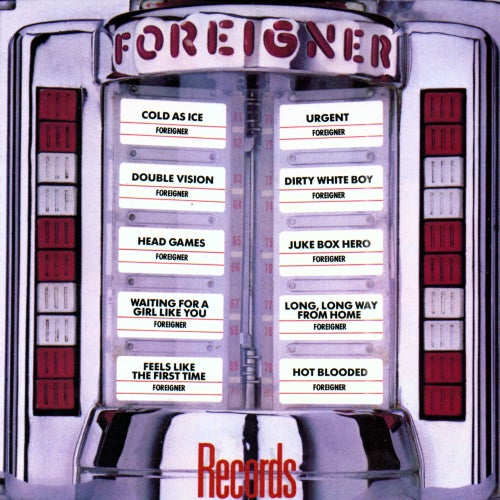 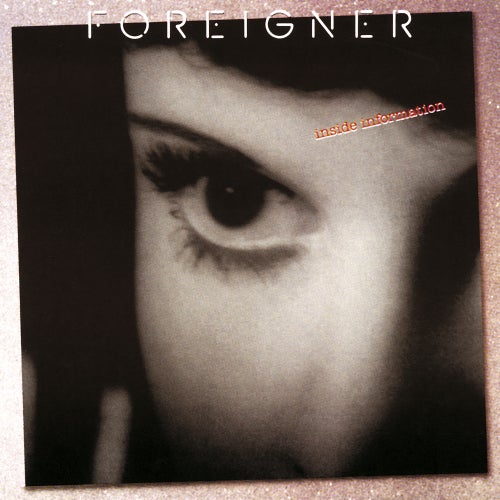 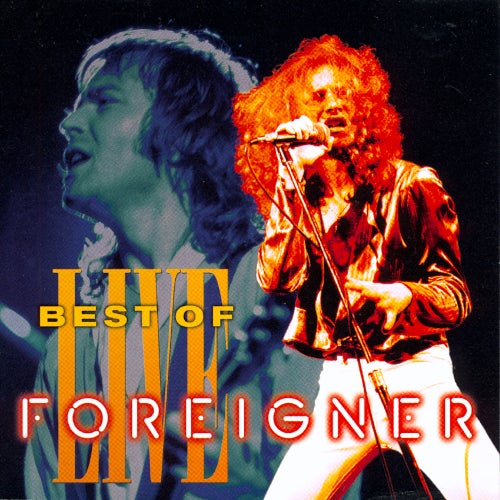 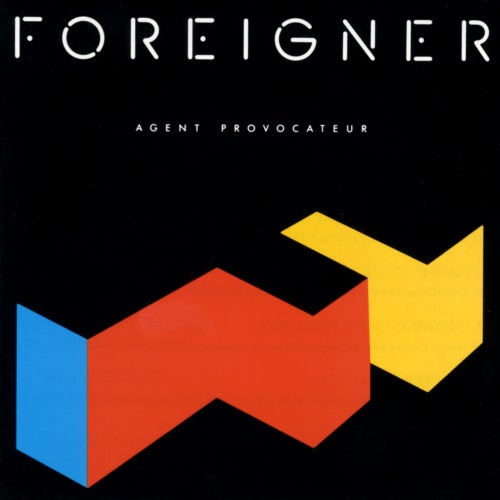