Reproducir en Napster
Lanzamiento: Mar 1986
Disquera: A&M
We often forget what a major shock Control was in 1986. Jackson was better known as a TV actress on Good Times and Fame, and her first two albums flopped. With help from producers Jimmy Jam and Terry Lewis, she remade herself with hard synth-funk like "The Pleasure Principle" and "Nasty." Much like her soon-to-be pop rival Madonna, Jackson had a thin voice, but she used it effectively, and when she growled sassily, "I want to be the one in control," it sounded dangerous. This wasn't a hip-hop record, yet it was the first big salvo from a new generation that would remake black music.
Mosi Reeves 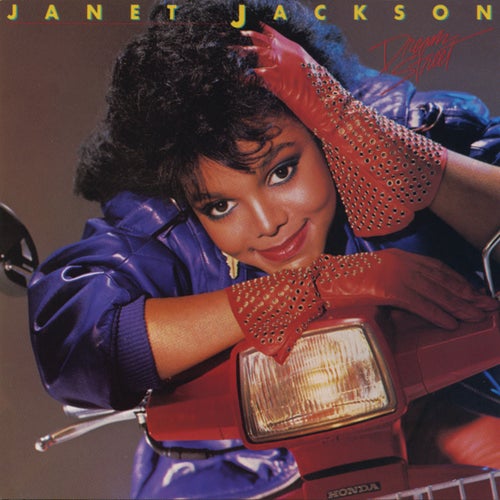