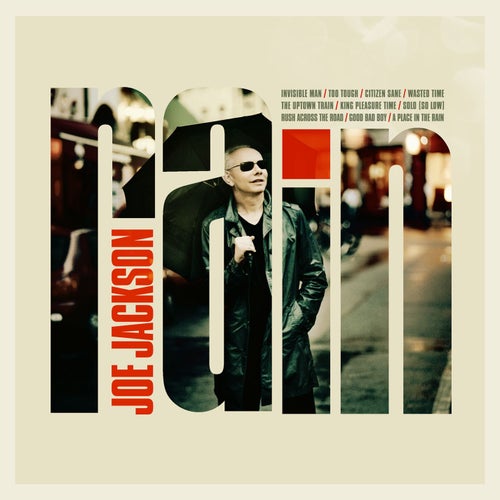 Reproducir en Napster
Lanzamiento: Jan 2008
Disquera: Rykodisc
In the mid 2000s, Joe Jackson reunited with his original new wave band. Here, he cuts the guitar loose and centers things around the piano, proving that he's the lynchpin between the ivory-tinkling rock ironists Randy Newman and Ben Folds. Though he's got a lyrical bite, Jackson has always worn his heart on his sleeve. On Rain he is more sincere than ever (only "King Pleasure Time" really echoes early Joe). The real keeper on the set is the jazzy "Uptown Train," which is connected to Nellie MacKay and Yo Lo Tengo's "Mr. Tough" as much as the jazz world's Billy Taylor and Vince Guaraldi.
Nick Dedina 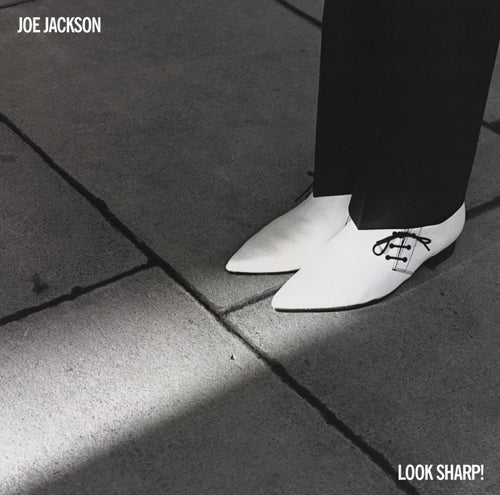 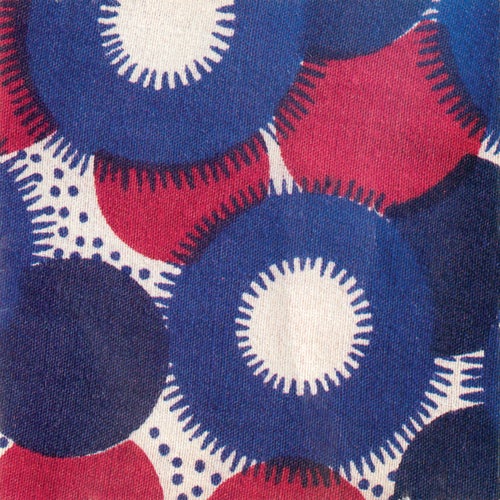