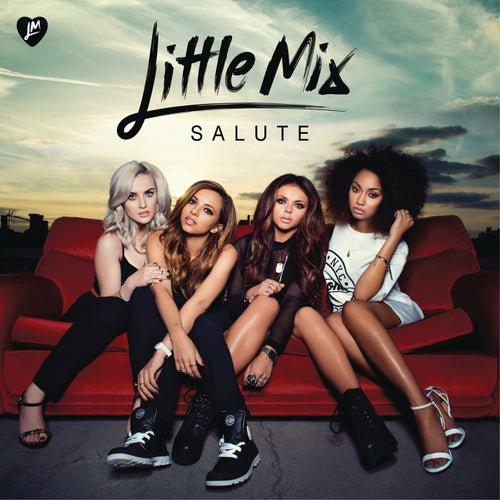 Reproducir en Napster
Lanzamiento: Nov 2013
Disquera: Syco Music
While "How Ya Doin'?," the catchiest single off Little Mix's debut album DNA, contains a verse from Missy Elliot, "Boy" is essentially a knock-off of the kind of Missy/Timbaland tracks that dominated late '90s R&B charts. But like the rest of the album, the track is so smart and charming that you can't help but smile. And while the record is presumably aimed for teen girls, Neptunes pastiche "Move" offers teen boys advice more useful than anything found on a Big Time Rush album, suggesting that they shouldn't be afraid to get their back off the wall and dance.
Nick Murray 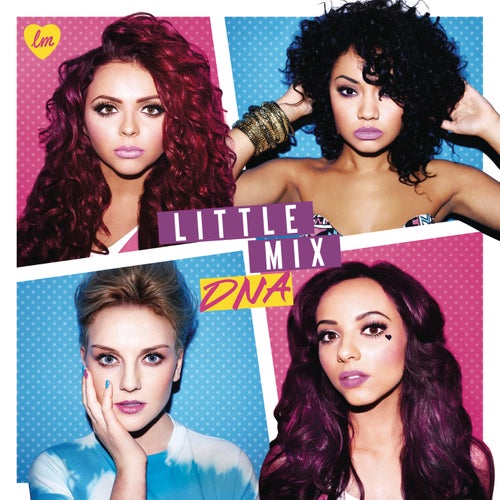 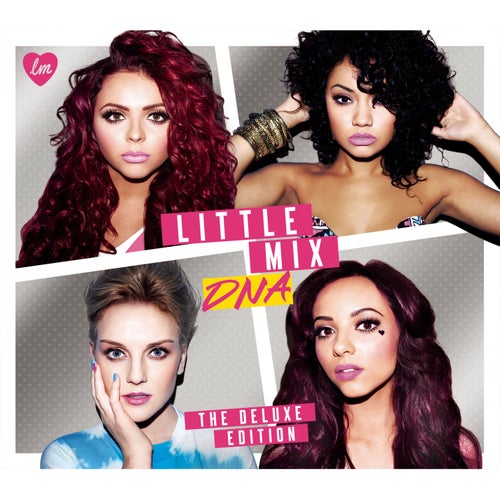 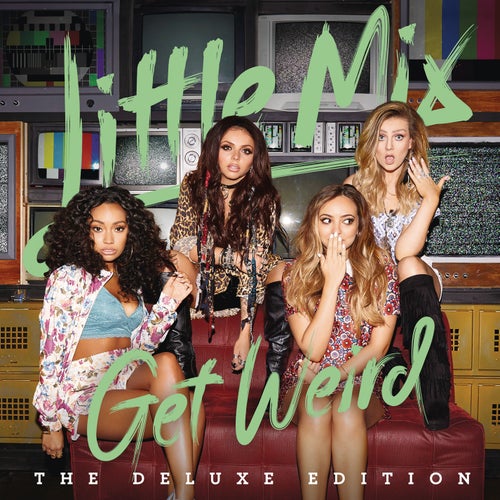