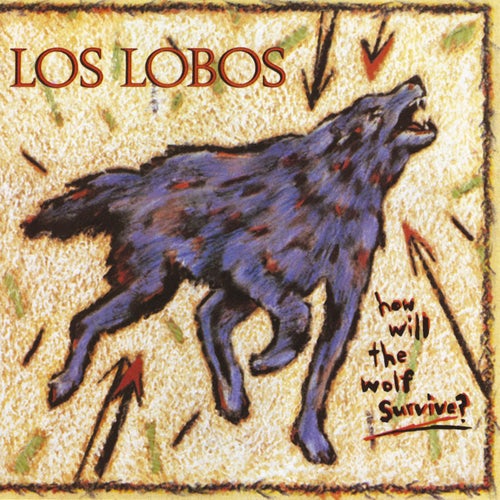 How Will the Wolf Survive?

How Will the Wolf Survive?

Reproducir en Napster
Lanzamiento: Mar 1987
Disquera: Rhino/Warner Records
Los Lobos' full-length debut blends rock 'n' roll, Tex-Mex, norteno, mariachi, country and blues in a way that didn't exist before the album came out in 1984. Although they wouldn't win a Grammy until '88, for La Pistola y El Corazon, How Will the Wolf Survive? is generally considered one of the very best albums of the '80s, and for good reason. Even when they are playing an uptempo song, there is this indefinable sadness all over everything, especially in the high-lonesome vocals performed by everybody in the band. "Serenata Nortena" alone was an education for much of the U.S.
Mike McGuirk 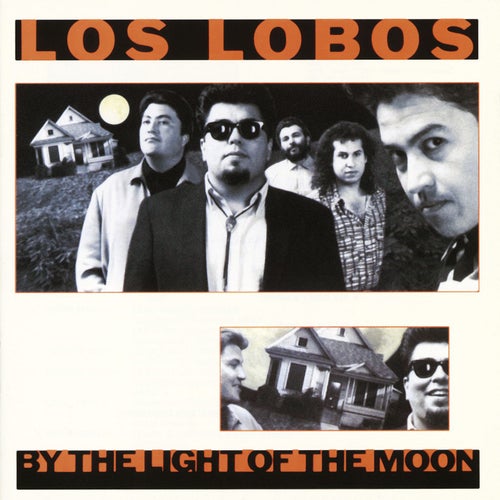 Reproducir
By The Light Of The Moon 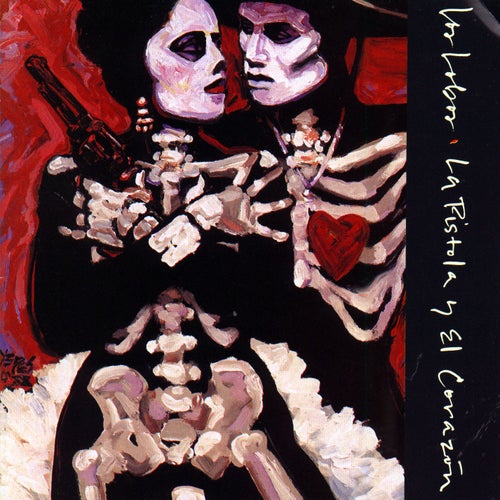 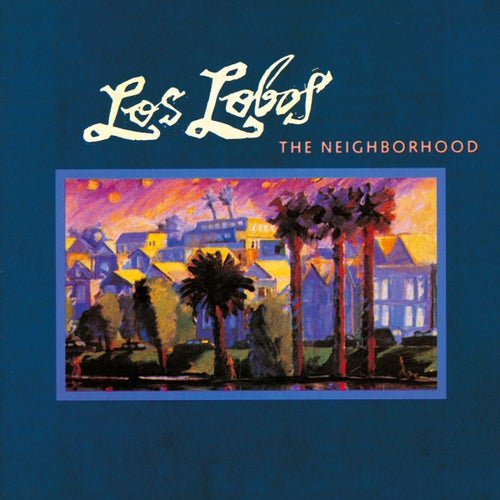 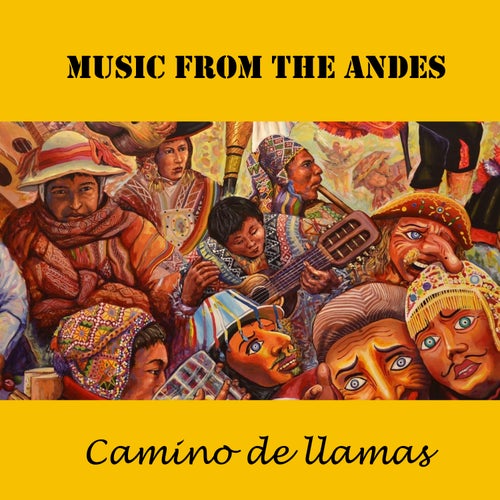