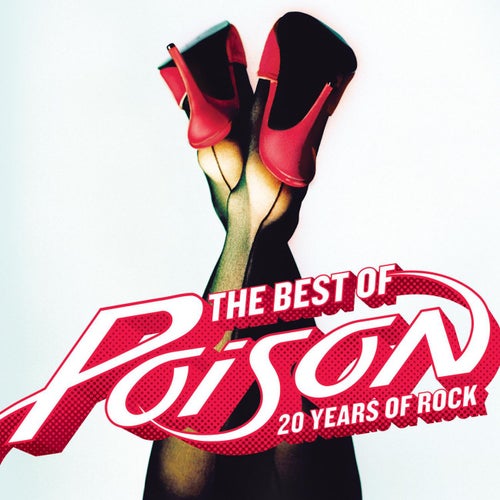 Reproducir en Napster
Lanzamiento: Apr 2006
Disquera: Capitol Records
Poison's career has been as tangled as guitarist C.C. Deville's ratted hair, veering from their wonderfully glam trashy power ballads to their raunchy party anthems and even such sentimental favorites as "Every Rose Has Its Thorn" and "Something to Believe In." But at the core of it all, they really are a crack band, tighter than Bret Michaels' spandex pants. This album commemorates their 20 years in and out of the spotlight, including a cover of KISS' "Rock 'n' Roll" and Grand Funk Railroad's "We're an American Band." No one deserves to share the thorny crown of these two rock behemoths as much as Poison does.
Jaan Uhelszki Reproducir
Look What The Cat Dragged In 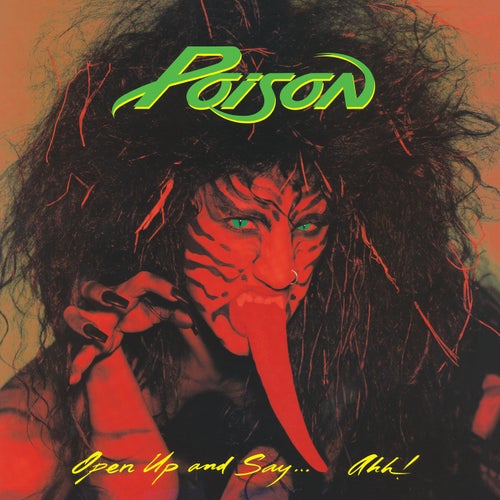 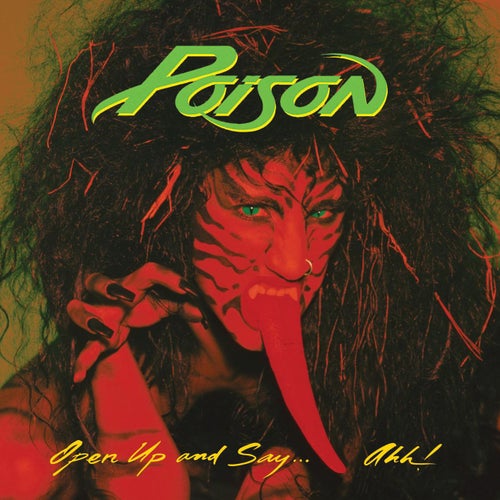 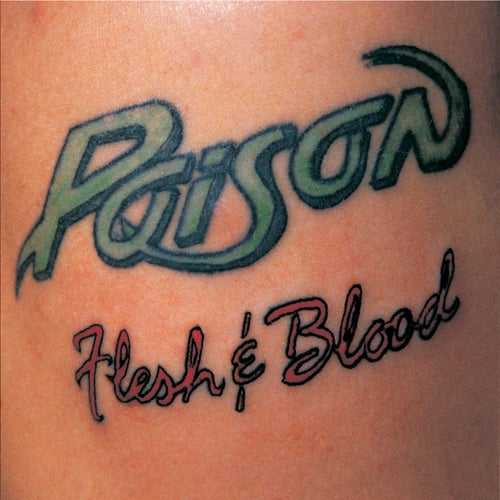