Reproducir en Napster
Lanzamiento: Sep 2014
Disquera: WM Uk
Slash's second studio album with Myles Kennedy and the Conspirators is a lot like its predecessor, Apocalyptic Love, in how it channels the hard-rock wallop of Appetite For Destruction-era Guns N' Roses. While the title cut recycles the cowbell from "Nightrain," "Wicked Stone" employs a metallic funk a la "Rocket Queen." Despite these similarities, "Shadow Life" expresses the vital difference between 21st-century Slash and GnR. When Kennedy howls "The shadow life will only break your heart," he distances the group from the lifestyle that destroyed the original Guns N' Roses.
Justin Farrar 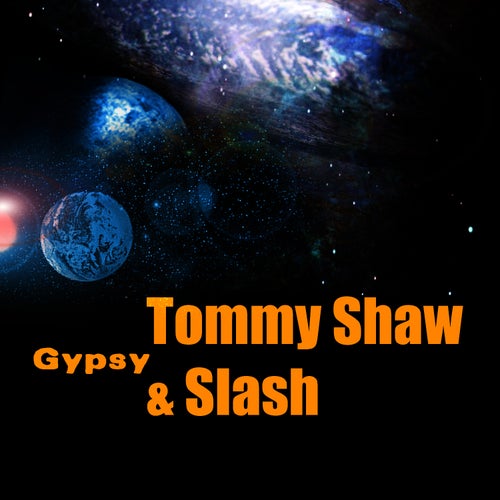 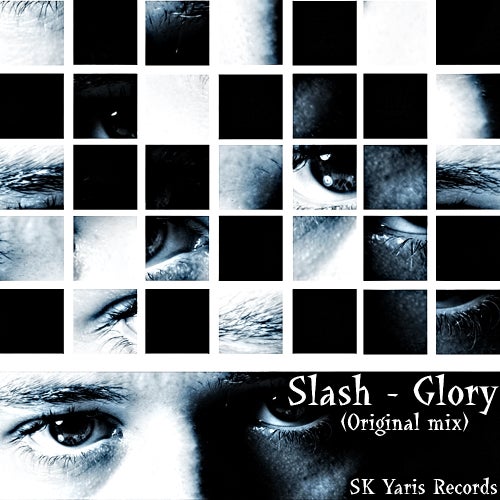 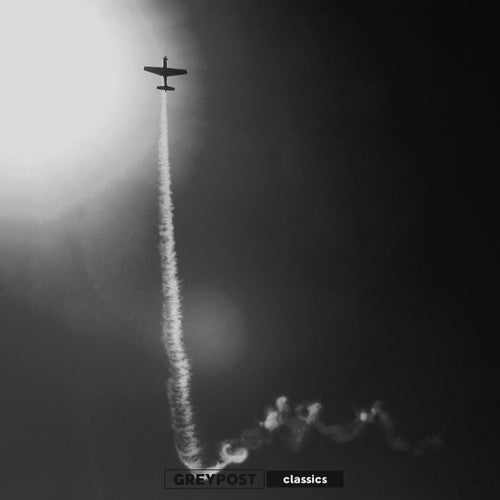 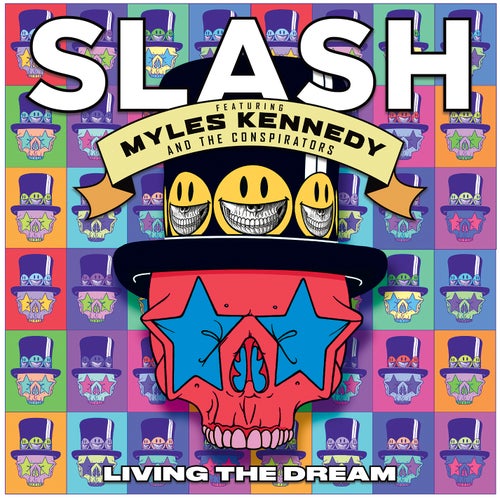